If you know me, you know my Holy Trinity: Indigo Girls, Madonna, and Tori Amos. These women move me and inspired me and I'm certain that my life would not be as rich without their presence. For me, Tori Amos' music, her melodies, lyrics, ethereal sonicscapes and themes on relationships (with all, not just lovers) brings me the closest to spirituality than most things.

For me, not one religion, or God, or idea has ever fit me comfortably. However, I've always been willing to learn and experience first hand many different services. I've attended many Catholic masses, as well as Christian, Seventh Day Adventist, and Unitarian Universalist services and have always been able to absorb the bits that make sense and mold other pieces to be relatable to me.

But I also burn sage to smudge my apartment, I wear crystals on my power days and have practiced Tarot for over ten years. So you can say that I have enjoyed the best of both worlds without overindulging. I continue to live by my morals/values and play by my own fucking rules. If I believe in something wholeheartedly, I will stand behind it. If I don't agree 100%, I will not support it.

I love listening to Tori speak of spending time with different pianos – how she doesn’t play the pianos, but how they play her. I love listening to her refer to her songs as muses, or cosmic forces that evolve over the years as they begin to reveal more and more in their own time, even to her.

I describe Tori (the being and the songs) like walking into another world: A World of Wonder. The more you listen, the more constellations will start to appear.

Of course, growing up, I always knew Tori, but only from a distance. Like, she was a guardian angel watching over me through my youth. Cornflake Girl on the radio. Strange Little Girls and Tales of a Librarian CDs on the checkout counter at Barns and Nobel. My friend Pope's favorite music video: A Sorta Fairytale. Tori's Walk Through The Gardens interview that I swear I caught on PBS one afternoon. Then finally... Big Wheel, from ADP hit Boston's River station The River in 2007. I was driving down Hamilton Street in my hometown and Matt Chamberlain's drum loop hit me full force. Then, once we got to the bridge where Tori spells out, "I am a M.I.L.F. don't you forget," I laughed and I was fucking sold. Sign me up. Tori had just become the Holy Spirit to my Holy Trinity.

At that time, I was only familiar with Little Earthquakes as an album in its entirety. Two years prior to Big Wheel's release, my friend Jonath had visited from New Mexico and we burned CDs for each other. Along with what felt like every single Cranberries' album, he also gifted me with a burned copy of Tori's Little Earthquakes.

Little Earthquakes is Tori's first solo album, but technically, her second effort. The first: Y Kant Tori Read. A band she formed in the late 80's that didn't gain much success, only bad reviews at the time. It was actually just re-released as a surprise on Spotify last month.

Since my first listen of Little Earthquakes in 2005, Jonath and I are still friends, we still love music, I've overindulged in Tori's music, though Jonath has not. Next month, I will be attending my 6th Tori Amos concert and he is coming with me to the Seattle show! As Tori's setlists are unpredictable, and since Jonath was afraid of being unprepared, I handcrafted two playlists, burned them to CDs, included the following notes and dropped 30-years of Tori knowledge off in the mail to him.

Here is my crash course in Mama T. 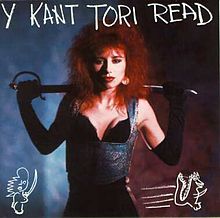 The first album. Tori was originally in a band of the same name, Y Kant Tori Read. This album made her cringe for a long time, but over the past two tours, she has played every song! Fingers crossed she re-records the album for a 30 year anniversary in 2018! 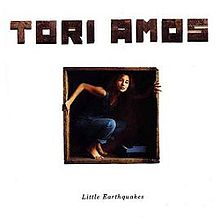 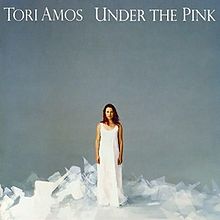 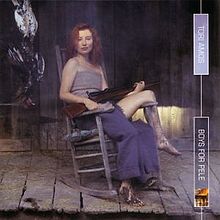 In the past few years, all three have been re-released as re-mastered, double disc, anniversary editions! Tori is known for her B-side gems, songs that didn’t make the album but accompanied every single (and recently, digital releases). Many were re-released in her box set, and now finally, the earliests, under their respective album titles.

From The Choir Girl Hotel 1998 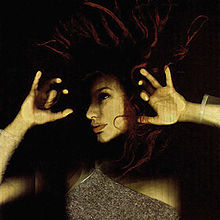 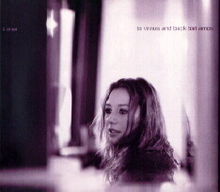 Tori gave birth to her daughter, Natashya “Tash” in 2000. 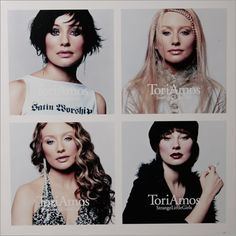 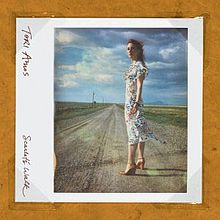 Concept: The cross-country travels of Scarlet, a character loosely based on Tori, as well as the concept of America post-September 11, 2001. This album went Gold in one month and yielded Tori’s most popular single, ‘a sorta fairytale.’ 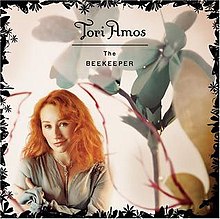 Concept: A walk through various “gardens” which incorporate Celtic choirs, African drums and lots of organ! 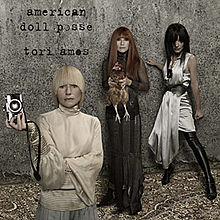 ADP stole my heart. I can’t believe it turned 10 this year! 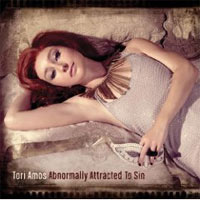 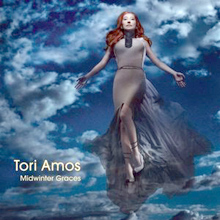 Concept: Seasonal album containing both new, original songs and reworked cover songs, some of which being holiday medleys but all containing new, original lyrics by Tori! "My father wanted me to do this. I think the fact that I didn’t write 'She’s a Hussy, Merry Christmas' will make everybody really happy…” - Tori 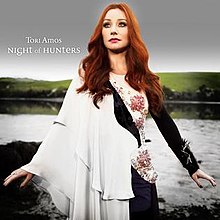 We hear Tori’s daughter Tash’s voice playing the role of Annabel, the guiding shapeshifter (fox/goose). Tori describes the album’s story as ”the hunter and the hunted and how both exist within us, through the story of a woman who finds herself in the dying embers of a relationship." Spotify contains a fantastic track-by-track commentary, where Tori tells the full story, as well as the purely instrumental version of Night of Hunters. 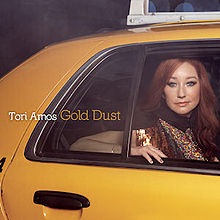 Concept: Tori covers her own songs, reworked with orchestral arraignments. 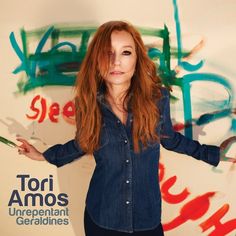 Concept: Tori’s appreciative portrayal of her experiences with visual art such as the work of Cézanne, Diane Arbus, Dante Gabriel Rossetti, and Daniel Maclise, among others, while coping with turning 50 years old. 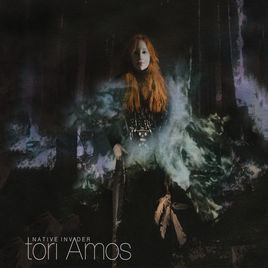 With what started as a journey to her family’s North Carolinian roots, turned into an album of division, nature, and health after the election of 2016 and then her mother, Mary’s stroke shortly thereafter. I've been listening to this album almost every day (and sometimes on repeat) since it dropped last month on September 8. She just toured Europe with about 22 stops and I've followed the setlists through the entire trip on www.undented.com. This collection of songs in my favorite of hers in some time. The lyrics are more like otherworldly descriptions, somewhat scientific, to get lost in. And even though Tori is singing about this Earth and our own lifelines, it still feels like a parallel universe. Like my heart skipped a beat and I'm somewhere between two realms. Tori has always kept me solid in these clouds.

The Original Bootlegs 2005
Six full, live shows from the Original Sinsuality Tour and the Summer of Sin tour, both of which supported The Bee Keeper.

A Piano: The Collection 2006
The five-disc box set

Legs and Boots 2007
22 full, live shows form the American Doll Posse: North American Tour. On this tour, she started each show dressed (at random) as one of the alter egos. Each Posse girl played a few of her own ADP songs as well as a few veteran tunes that fit her theme. Then, Tori would emerge (usually in a glittery jumper) after the band rocked Professional Widow at intermission to play more new and old songs.

The Light Princess (the musical) 2015
Tori composed the lyrics and music for this musical! Only an Original Cast Recording exists - but wouldn’t those solo demos be something to get our hands on!

Singles
Tori has released about 35 singles throughout the years and nearly just as many music videos!

Tori Amos and her Posse in:
Big Wheel
(from American Doll Posse)